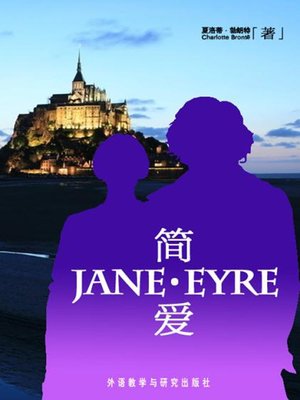 Jane Eyre is an influential novel by English writer Charlotte Brontë. It was published in London, England, in 1847 by Smith, Elder & Co. The novel merges elements of three distinct genres. It has the form of a Bildungsroman, a story about a child's maturation, focusing on the emotions and experiences that accompany growth to adulthood. It is a novel often considered ahead of its time due to its portrayal of the development of a thinking and passionate young woman who is both individualistic, desiring for a full life, while also highly moral. Jane evolves from her beginnings as a poor and plain woman without captivating charm to her mature stage as a compassionate and confident whole woman. As she matures, she comments much on the complexities of the human condition. Jane also has a deeply pious personal trust in God, but is also highly self-reliant. Although Jane suffers much, she is never portrayed as a damsel in distress who needs rescuing. For this reason, it is sometimes regarded as an important early feminist novel.

简·爱
Copy and paste the code into your website.
New here? Learn how to read digital books for free