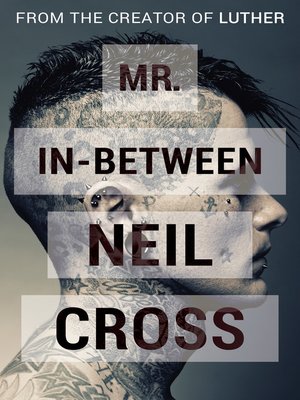 From the award-winning creator of Luther: A dark portrait of a young British hitman and his quest to find something beyond his cold, brutal world.
Jon Bennet is the perfect employee: systematic, productive, and utterly reliable. He is also completely detached from the world around him and seemingly feels nothing . . . for Jon's life is anything but common. On the tight leash of the Tattooed Man, Jon kills and maims on order. And he's good at it.

But Jon's days of favor are about to end. After bumping into old school friends, he slowly reenters the normal world, where the bonds of friendship, love, and kindness are expected, and he finds himself changing back into the person he once was.

But the Tattooed Man requires total servitude, and his wrath is more fearful than Jon could ever have expected. This sophisticatedly twisted and surprisingly moving novel by the PEN-shortlisted author of Heartland and Burial and creator of the hit BBC crime series starring Idris Elba—as well as the novel Luther: The Calling—is a dark psychological journey into the mind of a killer and "a thrilling tale of perverse redemption" (The Literary Review).

More about Neil Cross
Mr. In-Between
Copy and paste the code into your website.
New here? Learn how to read digital books for free