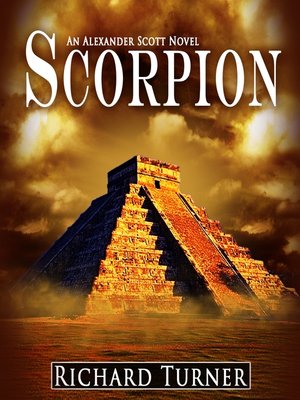 FictionThrillerHistorical Fiction
An exciting sequel to The Devil's PathAt the close of the Civil War, Colonel Scott finds himself once again pitted against a deadly foe, this time in Mexico and the stakes could not be higher. From Washington D.C., to a Confederate prison in Richmond, to French occupied Mexico, Alexander Scott is in a race with a shadowy organization known as The Order, who are determined to find a treasure that has not been seen for centuries. If they find it first, it could forever tilt the balance of power in the world. Helped by Kate O'Sullivan, a brilliant historian, and Thomas, a sailor and freed slave, Scott faces his greatest challenge to date.
FictionThrillerHistorical Fiction

More about Richard Turner
Scorpion
Copy and paste the code into your website.
New here? Learn how to read digital books for free