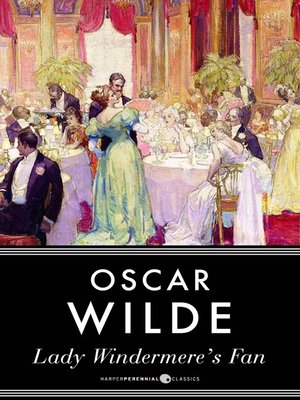 Lady Windermere's Fan has become one of Oscar Wilde's most well-known plays, and is the origin of the famous literary quote, "We are all in the gutter, but some of us are looking at the stars." It has been adapted several times for film, most recently for the 2009 film A Good Woman, starring Helen Hunt and Scarlett Johansson.