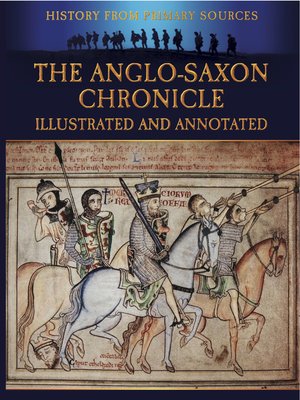 The essential primary-source history of the British Isles through the early Middle Ages, fully annotated and illustrated with paintings and engravings.

The Anglo-Saxon Chronicle is one of the most important sets of historical documents concerning the history of the British Isles. These vital accounts, thought to be first set down in the late ninth century by a scribe in Wessex, illuminate events through the Dark Ages that would otherwise be lost to history. Without this chronicle, it would be impossible to write the history of the English from the Romans to the Norman Conquest.

The compilers of this chronicle included contemporary events they themselves witnessed, as well as those recorded by earlier annalists whose work is in many cases preserved nowhere else. With nine known versions of the Chronicle in existence, this translated edition presents a conflation of passages from different versions. Relying heavily on Rev. James Ingram's 1828 translation, the footnotes provided are all those of Rev. Ingram.