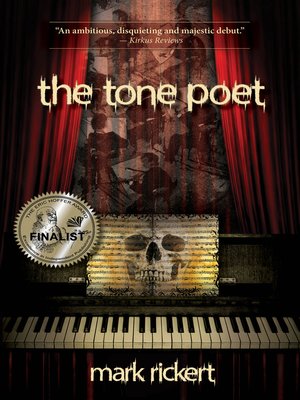 When a family car accident leaves six-year-old Cameron Blake for dead, his body in engulfed by a light that sings extraordinary music. Once his heart beats again, the music fades and is gone. This is astral music, and it haunts Cameron for the rest of his life. As an adult, Cameron is a renowned composer, but he feels unsatisfied. He's spent his life trying to recapture those astral tones he heard at death's doorstep. Unable to grasp the elusive music, his latest commission has left him burned out and disillusioned. He meets Maestro Leonin Bloom who has the lofty aspirations to perform the musical expression of the creative universe and he needs Cameron's help. Cameron travels to Holloway where Bloom keeps his orchestra and a private concert hall. But something is unwittingly off in the small mountain town. A woman is missing, the nights are haunted by strange music, and Cameron is drawn into darkness rather than enlightenment.