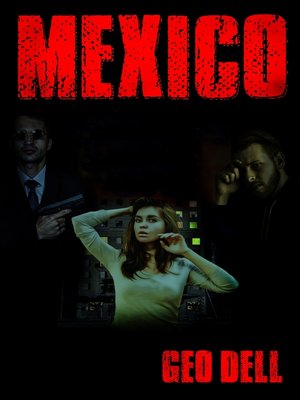 A Crime Novel in the Pulp Tradition...

David levered himself further over the window sill and nearly came down into the dead man's lap as he lost his balance and his feet left the ground. His hand shot down quickly, bounced off the dead man's thigh and hit the seat, stopping him just a few inches above the man's lap and a small splattering of bone and blood that was there. His hand slipped but he pressed down harder and held himself.

He could feel the slick blood and splinters of bone under his hand, but he pushed the knowledge out of his mind, took a deep breath, braced himself and then reached down with his free hand and snatched the handles pulling the heavy bag free.
He pulled back but the bag was so heavy that he had to hold on tight and push off the seat with his other hand. For one alarming second it seemed he would fall forward into the man's lap. After a second of indecision his body dropped back down to the ground, the bag in his hand. He thought about the trunk as he started to turn away, reached back in, shut off the dead ignition, pulled the keys free and hurried around to the trunk.

The trunk held nothing but a black suitcase. He debated briefly, then reached in and took it. He went back, put the keys back into the ignition, and turned it back to the On position. What else! What else! His mind asked.