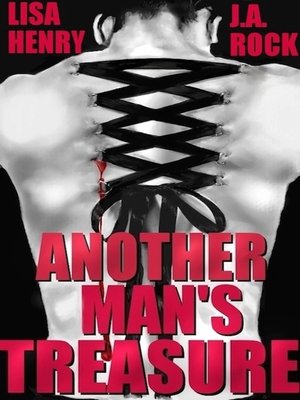 FictionLiteratureThriller
Ilia Porter is Chechen mob boss Mikhail Kadyrov's greatest treasure. After leaving home at eighteen to escape his verbally abusive father, beautiful, selfish Ilia has lived with Mikhail, proud of his ability to bring such a powerful man to his knees to worship. But when Ilia's father, a police captain, kills Mikhail in a raid, Ilia's world falls apart.Entering to pick up the pieces is Mikhail's younger brother, Nick—impulsive, power-hungry, and dangerous. When Nick tells Ilia he's taking everything that belonged to Mikhail—including Ilia—Ilia is too lost in grief to fight. Nick holds Ilia prisoner in the apartment Ilia once shared with Mikhail and grooms him for a very important mission: to kill Ilia's father and avenge Mikhail's death.Ilia wants no part in the plot, but being Nick's ally is preferable to being Nick's victim, so he begins to warp himself into the monster Nick wants him to be. Hope arrives when Nick takes another captive: Patrick, a shy massage therapist who's stronger than he seems. Patrick and Ilia must join forces to escape Nick—and to keep each other whole as Nick does everything in his power to break them.
FictionLiteratureThriller

I like to tell stories, mostly with hot guys and happily ever afters. But they've gotta work for it! No free lunches on my watch. I live in tropical North Queensland, Australia. I don't know why, because I hate the heat, but I suspect I'm too lazy...

J.A. Rock is the author or coauthor of over twenty LGBTQ romance, suspense, and horror novels, as well as an occasional contributor to HuffPo Queer Voices. J.A. has received Lambda Literary and INDIEFAB Award nominations for Minotaur, and The Subs...

More about J.A. Rock
Another Man's Treasure
Copy and paste the code into your website.
New here? Learn how to read digital books for free