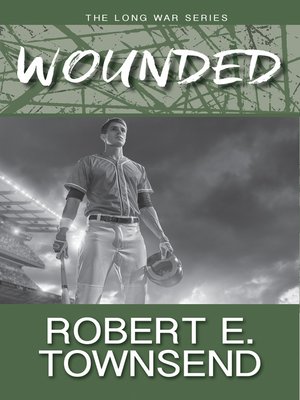 Two young people, a brother and sister, die in a freak Lake Superior storm. Ricky Belisle, the accused murderer, is released from jail for lack of evidence. In shame he leaves his hometown to prove himself worthy; worthy of Marie Jeanne, 'M.J.', Charbonneau, his childhood 'buddy'; worthy of his family; worthy of his village. M.J. finds Ricky on a Colorado mountain where the nightmarish night repeats itself. Ricky and M.J. must overcome childhood terrors if they are to save one another.
Ricky Belisle travels across the south and west of America, a minor league baseball player, seeking redemption before his family, his people, his Marie Jeanne. It is 1960, the nuclear age. His forebears far into the mists of time––father, grandfathers, great-grandfathers and beyond––had been warriors, which the world no longer needs. He encounters temptation and corruption and injustice, a south of explosive rage and hypocrisy. Injury and death lurk under each friendly grin. Within the confines of the baseball stadium is safety and certainty. Baseball rules, if not just, are firm and clear. He suffers a concussion on a run down between third base and home plate.
Marie Jeanne finds him on a Colorado mountain, recovering, hardened, where Indifferent nature tests them, their love, their worth, yet again.