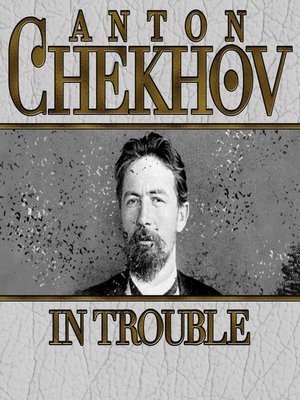 When several employees of the bank are arrested for corruption, the merchant Avdeyev doesn't give the ordeal much thought, figuring the men going to jail deserve it. His opinion changes however when he returns home to find his wife and son very upset — his house had just been searched by officials in connection to the bank corruption. Avdeyev had signed papers for the bankers without knowing what they were and so had essentially signed his life away by his carelessness. During the following trial, he learns the danger of being a "sheep" and just following along without a mind of his own.