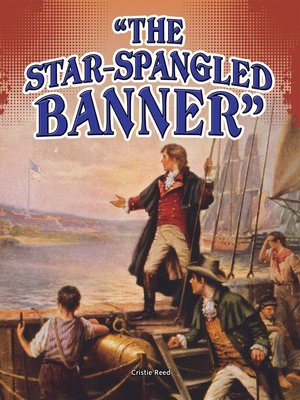 "The Star Spangled Banner" became the national anthem of the United States of America in 1931. Originally written as a poem by Francis Scott Key, it became the most important song in our country's history. Uniting Americans with pride every time it is played at sporting events, during official events for our nation, or for school events, it always brings a sense of loyalty and honor to the citizens of the United States of America! This book will allow students to describe the relationship between a series of historical events, scientific ideas or concepts, or steps in technical procedures in a text, using language that pertains to time, sequence, and cause/effect.