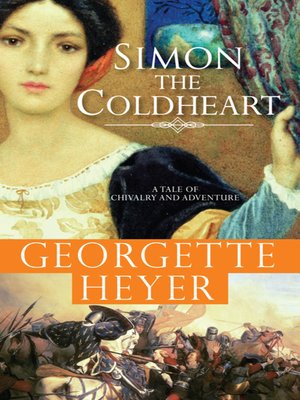 In the early 15th century, during the middle of the Hundred Years' War, England and France were fighting for sovereignty over France. It was a time of hand-to-hand combat, the invention of the longbow, and real knights in armor.

Simon Beauvallet was born in 1386, the illegitimate son of Geoffrey of Malvallet. After his mother's death in 1400, he and his half-brother, the legitimate son and heir of his father, became great friends of the Prince, fighting against France. Known for his silence and nicknamed "the Coldheart," Simon nonetheless loved children and had a complex and deep personality. After the Battle of Agincourt in 1415, he was sent to besiege Belremy, where he met the lady, Margaret, who eventually surrendered to the English and became his bride.