ebook ∣ A Parable of Change 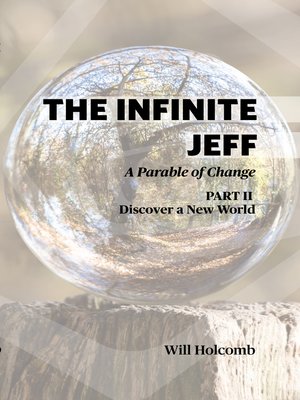 In part one Stanley, an out of work tech writer, gets a short-term contract job across the country. Of the three areas he feels give meaning to life: family, work, religion; he is going to leave the only one of the three which has meaning to him, family, to go be 'just a tech writer' at 'just another company.' In part one, on the road trip to his temporary job, his concept of religion is ripped apart and new building blocks are given to him. He is left with a mind full of jumbled ideas and dreading the idea of trying to work at a new job while rebuilding with the new blocks. But what he finds after begrudgingly starting his first day is what he never expected. There is a chance for meaning in work.