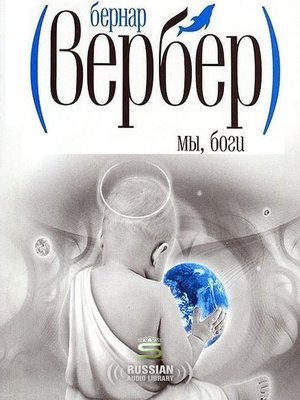 Us, Gods (Nous, les Dieux) can be considered a sequel to Bernard Werber's bestselling novel Empire of the Angels (L'Empire des Anges). The author considers it a beginning of a new exciting Gods trilogy. Prophetic content of Werber's writing and his unique style and spirituality made him one of the most popular modern writers in France.

This release is an audio book adaptation, read in Russian unabridged by Alexey Bogdasarov.

More about Bernard Werber
Us, Gods
Copy and paste the code into your website.
New here? Learn how to read digital books for free