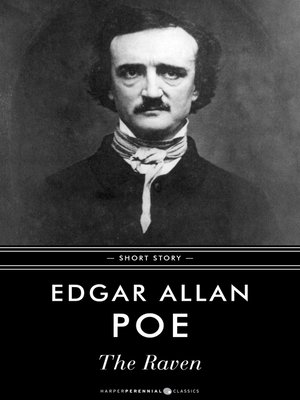 While lamenting the loss of his love, Lenore, a man receives a visit from a mysterious and unsettling raven who only utters one word: "Nevermore."

Despite the fact that his first published works were books of poetry, during his lifetime Edgar Allan Poe was recognized more for his literary criticism and prose than his poetry. However, Poe's poetic works have since become as well-known as his famous stories, and reflect similar themes of mystery and the macabre. "The Raven" is one of the most well-known American poems and has influenced many modern writers, including Vladimir Nabokov and Ray Bradbury.