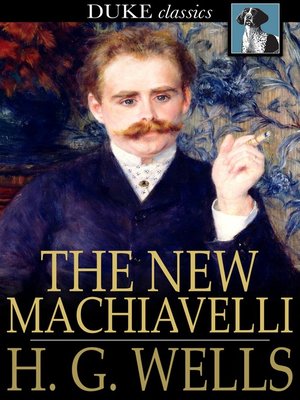 Dive into the scandalous roman à clef that shocked the world. Based in part on H. G. Wells' own alleged affair with a much-younger woman, the novel The New Machiavelli follows the rise to power of brilliant politician Richard Remington, whose ascendance is stopped in its tracks when his extramarital dalliance is revealed.