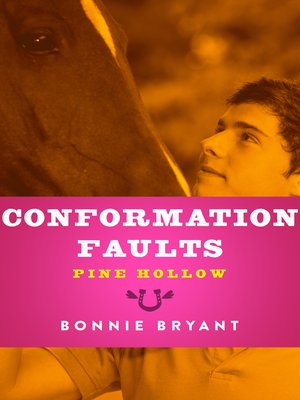 View more libraries...
Secrets are threatening to ruin everything—can Stevie, Carole, and Alex's friendship survive?
Lisa Atwood and her boyfriend, Alex Lake, are finally back on track—even if she's still keeping some secrets. Carole Hanson's slipping grades could take her away from her beloved Pine Hollow Stables unless she does something drastic. Callie Forester, the congressman's daughter who recently moved to Willow Creek with her brother, Scott, has things she doesn't want folks back home in Washington to know. When someone close to her betrays her confidence, Callie doesn't know how she'll ever be able to trust anyone again. And now a terrible fight could end Lisa and Carole's relationship for good. Stevie Lake refuses to take sides . . . until she's caught up in a tangled web of lies and deception and has to choose between Lisa and her twin brother, Alex.
Can their bonds survive the fallout?