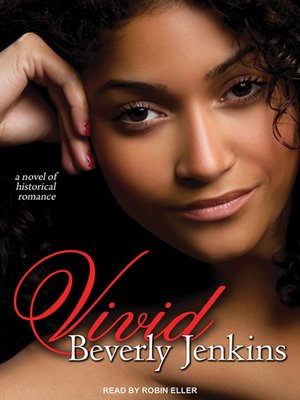 FictionLiteratureRomanceHistorical Fiction
It's 1876 and Dr. Viveca Lancaster is frustrated by the limits placed upon female physicians of color. When she is offered the chance to set up a practice in the small all-black community of Grayson Grove, Michigan, she leaves her California home and heads east. The very determined Viveca knows all about fighting for her rights. But she may need more than determination to face down the distractingly handsome Nate Grayson, the Grove's bull-headed mayor. Nate Grayson goes to the train station expecting Dr. V. Lancaster to be a man. But when the lovely, dark-skinned Viveca introduces herself, he is at first speechless, then orders her back on the train and out of his town! It's 1876 and women aren't supposed to be doctors, men are. However, Nate isn't prepared for this extraordinary beauty's stubbornness and fire, nor for the vivid way she heals-then steals-his heart. Contains mature themes.
FictionLiteratureRomanceHistorical Fiction

Beverly Jenkins is the recipient of the 2017 Romance Writers of America Nora Roberts Lifetime Achievement Award, as well as the 2016 Romantic Times Reviewers' Choice Award for historical romance. She has been nominated for the NAACP Image Award in...

More about Beverly Jenkins
Vivid
Copy and paste the code into your website.
New here? Learn how to read digital books for free