The Place Where There Were No Graves 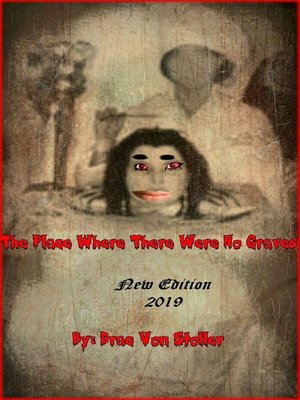 Dan Edwards was getting sick and tired of everybody dying around him and having to attend so many funerals. One night while he was lying in bed watching TV and daydreaming. He said aloud "I wish there was a place where there were no graves." So, he immediately got out of bed, and sat down at the computer, and searched for hours then just as he was about to give up he got lucky. There was a small island barely on the map that never buried their dead. Dan just had to find out for himself if this was too good to be true, so he got on the next flight the next morning.

Dan boarded the plane, put on his headphones, and listened to Drac Von Stoller's audio books on the way to his destination. The plane finally landed after thirteen hours, Dan removed his headphones and looked out the window in the plane and said "Wow! This island is beautiful. I can't wait to get off this plane, and meet these wonderful people, and ask them why there are no graves anywhere on the island.