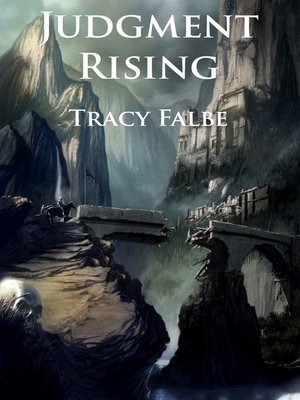 FantasyJuvenile Fiction
Continue the saga of The Rys Chronicles or join the story at this point as new adventures and challenges confront Shan and Dreibrand.To the victors go the spoils, and Shan and Dreibrand have flourished for five years as the leaders of their respective kingdoms. Allied by friendship, they greet the future with excitement and grandiose plans.Dreibrand counts on his relationship with Shan to protect him from the encroaching Atrophane Empire as he carefully avoids direct confrontation with his former countrymen, now under the undisputed leadership of his old rival Sandin Promentro.But a greater malice than imperial ambition threatens the new lords of the Wilderness. The long dead civilization of Nufal, where Dreibrand and Miranda nurture their fledgling kingdom, has not forgotten the brutal genocide of its ancient war with the rys. The ghosts of Nufal may have been extinguished but their avengers remain. The inheritors of Onja's wealth and lands will now battle the nightmare of their judgment rising.
FantasyJuvenile Fiction

More about Tracy Falbe
Judgment Rising
Copy and paste the code into your website.
New here? Learn how to read digital books for free