In the Heart of the Sea

audiobook (Unabridged) ∣ The Tragedy of the Whaleship Essex 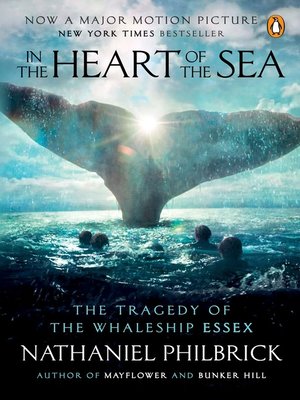 The ordeal of the whaleship Essex was an event as mythic in the nineteenth century as the sinking of the Titanic was in the twentieth. In 1819, the Essex left Nantucket for the South Pacific with twenty crew members aboard. In the middle of the South Pacific the ship was rammed and sunk by an angry sperm whale. The crew drifted for more than ninety days in three tiny whaleboats, succumbing to weather, hunger, disease, and ultimately turning to drastic measures in the fight for survival. Nathaniel Philbrick uses little-known documents-including a long-lost account written by the ship's cabin boy-and penetrating details about whaling and the Nantucket community to reveal the chilling events surrounding this epic maritime disaster. An intense and mesmerizing listen, In the Heart of the Sea is a monumental work of history forever placing the Essex tragedy in the American historical canon.

History Nonfiction
In the Heart of the Sea