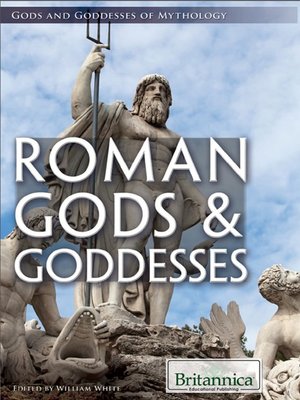 Gods & Goddesses of Mythology I

While the ancient Roman pantheon in many ways resembles that of ancient Greece, there is much that sets apart Roman mythology. Romans also borrowed from the religions of ancient Egypt, Asia Minor, and the Middle East, and legendary figures such as Romulus and Remus, tied closely to the history of Rome, feature prominently in ancient stories. The major and lesser figures of Roman mythology are presented in this vibrant volume with sidebars spotlighting related facts and concepts about Roman mythology and religion.

Gods & Goddesses of Mythology I