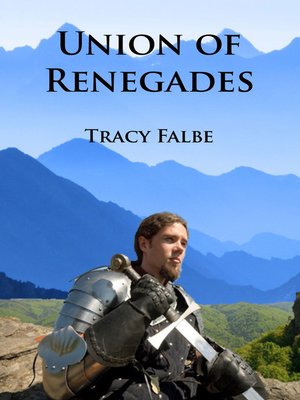 FantasyJuvenile Fiction
Have you ever looked at the facts of your life and realized your dreams won't come true? Have you ever looked into the unknown and seen opportunity? For Dreibrand Veta, a young officer in the Horde of the Atrophane Empire, these questions explode from his spirit in a fit of rage and launch him into an epic struggle. After he encounters a rare super race, the rys, he is forced to choose sides between passionate rivals and navigate his way through a foreign culture all while plotting to seize his own wealth and glory.In this opening novel of The Rys Chronicles you'll meet a man scarred by bad deeds who answers the call of a heroic cause. An unconventional heroine will tug at your sympathies as she bravely faces adversity with all the strengths and vulnerabilities of her womanhood. And overarching it all are the rys. Their magic makes them superior to humans, but they are not above employing humans in their deadly schemes.
FantasyJuvenile Fiction

More about Tracy Falbe
Union of Renegades
Copy and paste the code into your website.
New here? Learn how to read digital books for free