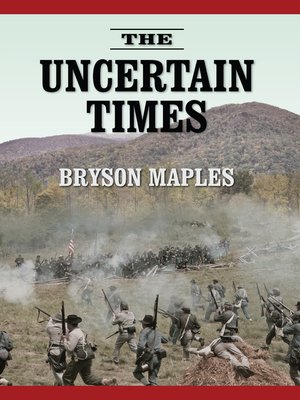 As the Civil War ravages the country and his family, Nathaniel Mitchell joins the Confederate cause in Georgia after witnessing a fierce battle in his own backyard. Like most men from Appalachia, he had never seen a slave and didn't think much about slavery, but had joined to protect his family and keep their land from being overrun. Under the command of General Johnston, Nathaniel traverses the trails of the Atlanta Campaign. Plagued by guilt for joining the war without his mother's consent, and ever mindful of the responsibilities he forsook to take on the responsibilities of war, Nathaniel finds a mentor and forges friendships that contribute more than just wisdom to the Mitchell family, and, in the end, given Nathaniel a gift he could never repay.