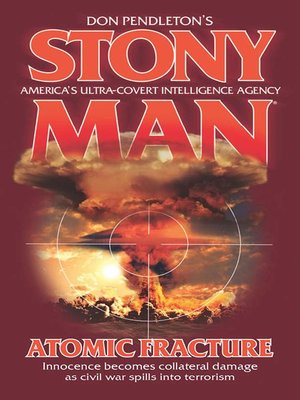 Stony Man Fighting battles few even know exist, the covert officers of Stony Man Farm are the most elite soldiers and cyber techs in the world. The team knows that if they don't succeed, innocent victims will die. Rebel Deception A civil war in the Middle East is the perfect breeding ground for Al-Qaeda's brand of terror. Taking advantage of the chaos to fuel violence between rebel fighters and government forces, Al-Qaeda's ultimate goal is to dominate the war-torn country-no matter how many civilians they kill in the process. On the President's orders, Phoenix Force drops in to stop the attacks before more blood is shed. Able Team remains stateside to ferret out a rebel mole who has stolen nuclear weapons from an American facility and plans to smuggle them into the Middle East. With the lines between right and wrong beginning to blur, Stony Man is sure of one thing: their only cause is the millions of lives at stake.