Nightmare Along the River Nile 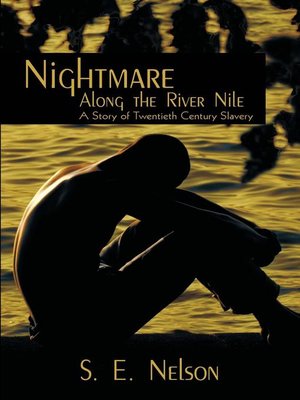 As recently reported on various news media, sub-Saharan immigrants are being sold at auction in Libya. Such is the fate that befalls Edgar when on his way home from school, his bus is ambushed by rebels of the Lord's Resistance Army (LRA) in northern Uganda. He and other students are abducted and taken to the LRA headquarters in Sudan where evil awaits. He finds himself caught up in a nightmare he never imagined and his life is forever changed.

Edgar's friends learn of his fate and embark on a challenging and unpredictable rescue mission full of twists and turns. Can they find the strength to continue the difficult search? Can Edgar's faith sustain him long enough to escape the hell he is in? Find out in this compelling narrative about a young man and his loyal friends.

Written from an African perspective and in an African voice, this award-winning story will tug at your heartstrings.