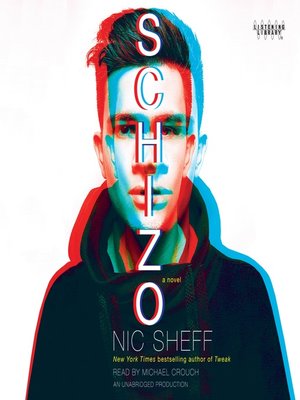 View more libraries...
The fascinating, shocking, and ultimately quite hopeful story of one teen's downward spiral into mental illness by the bestselling author of Tweak.

Miles's little brother Teddy is missing. The police believe he drowned at the beach--the very same day Miles had his first schizophrenic episode. But Miles knows better--Teddy is alive. Kidnapped. There was even a witness! Fueled by guilt, Miles sets off to rescue Teddy.

There is so much to overcome, though. The endless pills he must take. The girl who steals his heart and plays with it. The black crows that follow him.

As seen through Miles's distorted perception, his world closes around him as he pushes to keep it open. What you think you know about his world is actually a blur of gray, though, and the sharp focus of reality proves startling.

The New York Times bestselling author of Tweak offers a fascinating and ultimately quite hopeful story of one teen's downward spiral into mental illness.