Satellites Out of Orbit 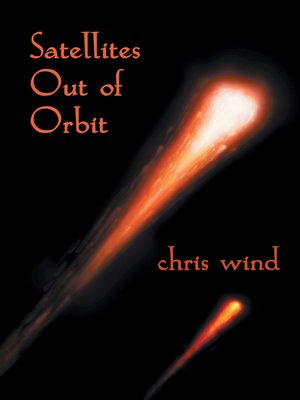 This work of feminist fiction has five parts:

I. Epistles: epistles written by Eve, Cain's wife, Noah's wife, Delilah, the Queen of Sheba, Mary, and others – as if they were feminist

II. Myths: the myths within the myths revealed – what might Pandora, Circe, Penelope, Eurydice, Persephone, the Gorgons, and others have thought and done if they had not been the creations of a chauvinist patriarchy?

IV. Soliloquies: soliloquies delivered by Juliet, Ophelia, Lady MacBeth, Kate, Desdemona, Regan, Miranda, and others – protesting the role given to them by Shakespeare

V. Fairy Tales: the classic fairy tales retold – what would have happened if Gretel, Cinderella, Little Red Riding Hood, Snow White, Sleeping Beauty, and others had been strong and critical girls and women living today?