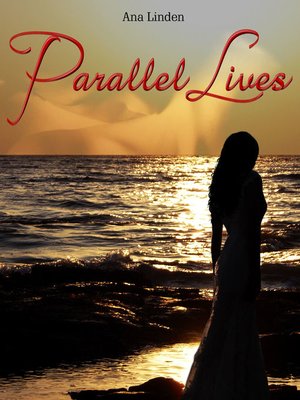 Young, beautiful and independent, Amalia refuses to apply traditionalist values to any of her relationships with men; therefore commitment, marriage and couple routine are not part of her vision on life. Cynical and highly aware of the realities of an unromanticized modern world devoid of long lasting feelings, Amalia appears to only expect a few moments of fleeting happiness from the men in her life. The opposite sex is often no more than a refuge from all mundane problems and deceptions, so the young woman stubbornly refuses to settle down with any of the men who try to win her affection - that would only mean the death of her soul, independence and character.
A man will treat a woman as badly as she allows him and no man can offer a woman all she needs - these are two of her strongest beliefs, and needing to be in control, she will not shy away from being at least as selfish, self-involved, manipulative and cold as men are to other women in their lives. Amalia wants someone who can make her feel and forget. But as she thrives on introspection and analysis, doubt and disappointment, together with unwanted and unexpected feelings will often overwhelm her.
Above anything else, she is their confidante, the one they entrust with all their fears, hopes and mundane stories, Amalia enjoying their conversations as a means of escaping and forgetting her own issues. Infiltrating the thoughts, ideas and emotions of men who care for her becomes a guilty pleasure in which she will relish whenever she finds the power to remind herself that any drop of happiness needs to be savoured. Getting to know the various men in her life ultimately translates into a deeper understanding of herself and her needs, discovering she can still be both disappointed and amazed by the person she is.
Her evolution over the years outlines the image of a woman who refuses to lie to herself and become somebody else in order to please people and fit in, often accepting loneliness as a reward and not a punishment.