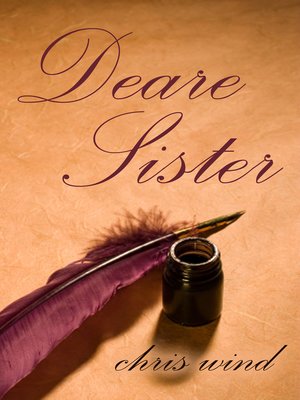 A collection of letters that might have been written by Lady Godiva, Plato's (female) students (to each other), one of Milton's daughters (to another), Rubens' model (to a model wannabe), Mozart's mother (to her daughter Nannerl, not to Wolfgang), Freud's wife (to his mistress), and others – assuming a feminist consciousness.
A fictional approach to women's history.

"You are clearly a writer of considerable talent, and your special ability to give expression to so many different characters, each in a uniquely appropriate style, makes your work fascinating and attractive ... . The pieces are often funny, sometimes sensitive, always creative. But they contain an enormous load of anger, and that is where I have problems ... . I know at least one feminist who would read your manuscript with delight (unfortunately she is not a publisher), who would roar with laughter in her sharing of your anger ... " rejection letter from a small Canadian press