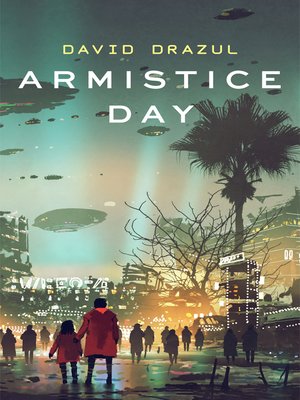 Manhattan quarantined after a bioterrorist attack.

The world in the throes of World War Three.

And then they showed up.

The Krendorian Empire told us they were compelled to stage an intervention for our own good. Whether we wanted their help or not, they were here to stay.

Armistice Day is at hand. With the signing of the treaty, Earth will be welcomed into the Empire to reap the benefits of Imperial investment, interstellar trade and advanced technology.

But not everyone wants Earth to join the Empire.

Aaron Osborne, a consultant hired to provide security at the Armistice Day Ceremony, stumbles upon a plot to wreck the peace and rekindle the war. As he fights to prevent the worst from happening, Aaron is forced to accept help from anyone he can, including the alien responsible for his best friend's death.