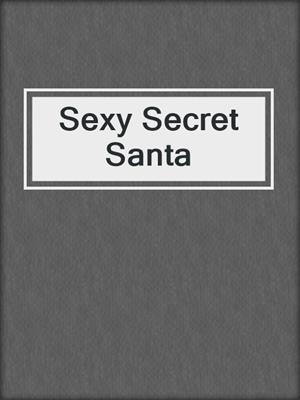 Hollie Kerr has lusted after hot architectural engineer Dirk Fraser ever since they started working together, so she's thrilled to discover he's her Secret Santa at the office Christmas party. What she doesn't know is that her friend has led him to believe Hollie prefers a good spanking over a boring old present any day.

Though Hollie is surprised when Dirk puts her over his knee, she can't pass up the opportunity to get spanked by a hunky guy like him. Her upturned bottom isn't the only thing that gets hot, however, and soon they're having sex right there in the office. By the time they come up for air, the party has wrapped up, their coworkers have left and the building is locked tight.

What's a girl supposed to do when she's trapped all night in the office with a gorgeous guy? Oh, I'm sure they'll think of something!