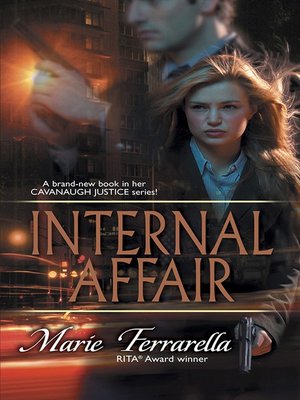 Detective Patrick Cavanaugh survived by the skin of his teeth, and was one of the fiercest law enforcers west of the Mississippi. He wasn't friendly or popular, but he waged a war against crime with a ruthlessness that scared his peers. Now someone wanted to bring him down. And when you had more enemies than friends, where did you go for answers? Fun-loving Detective Margaret McKenna became Patrick's new partner. Little did he know Margaret had the power to ruin his life and was assigned to watch his every move. Nothing had prepared them for an attraction ocean deep — and just as forbidden. While Patrick tried to fight against their love, Margaret couldn't keep from believing in his innocence — and hoping he'd believe in their future.