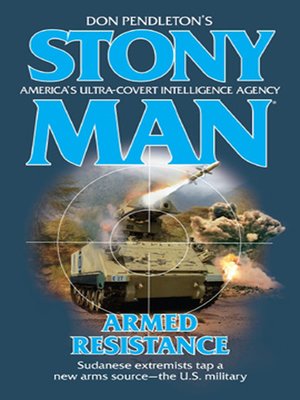 When the Oval Office needs covert rapid response to avert disaster, Stony Man gets the call. Handpicked, the best of the best in cyber-intelligence and commando warfare, this elite squad fights by a code of duty and dedication to holding the line between the free world and violent extremists. Sudan's political situation is a nightmare. Guerilla forces specializing in human trafficking and black market arms rule in the violence-torn region. With members undercover inside a military arms depot in Mississippi, weapons are being diverted to the rebels profiteering on human misery. Able Team moves in stateside, while Phoenix Force goes deep into the bloodiest regions of Sudan and Uganda. It's a grim race to find a kidnapped CIA agent, a cache of human cargo and an arsenal of stolen weapons bound for illegal sale. Stony Man is hunting predators who kill for profit and pleasure - battling long odds to bring some justice to a ruthless land.