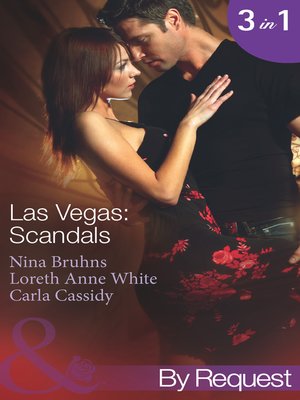 Prince Charming for One Night One night suave millionaire Conner Rothchild meets stripper Vera LaRue in a search for his stolen family heirloom. Suddenly, a night of unbridled passion doesn't seem out of the question, especially when they team up to catch the elusive thief! Her 24-Hour Protector Socialite Jenna Rothchild swooned when FBI agent Lex Duncan was participating in a charity bachelor auction. Winning a hot date with Lex was easy. Getting information about a priceless diamond required a lot more finesse. The only rule: don't fall in love. Five Minutes to Marriage Jack Cortland had crashed and burned during his rock 'n' roll heyday. Although the handsome loner had sworn off love, he was single-handedly raising his motherless sons, so he hired a nanny, Marisa Perez. He just didn't expect they'd end up married in Vegas!