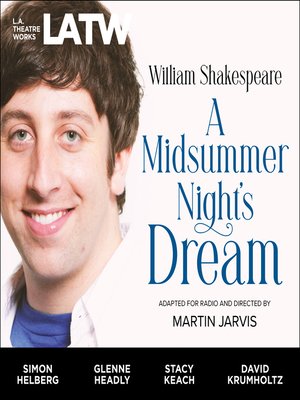 Shakespeare combined his love of theater with Greek mythology and the supernatural to create what is arguably his most playfully imaginative work. From love potions to bizarre transformations to the unforgettable play-within-a-play, A Midsummer Night's Dream is a non-stop delight, and remains one of the milestones of the Bard's canon.

A Midsummer Night's Dream
Copy and paste the code into your website.
New here? Learn how to read digital books for free