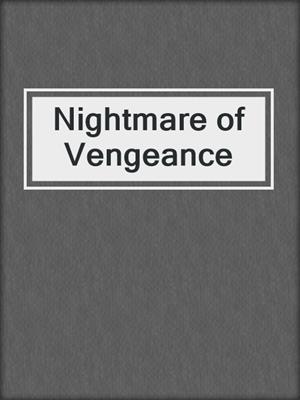 Struggling law student Kristen Davies takes off for a weekend camping trip alone. When the cold spring evening turns raw, an unsettling rustling in the trees suddenly explodes into an abduction that finds the redhead beauty, gagged, blindfolded and bound in a secluded cabin. Kristen is forced to suffer through two days of assaults from at least three brutal assailants. When she wakes up on the 3rd day with her captors gone, she discovers they've left a photograph taken of her during a four-way gangbang in her ex-fiance's downtown office. Leaving him standing at the alter was not a good idea! Jon Ryder is a wealthy and menacing Dominant, who has every intention of making Kristen pay for the humiliation he was made to suffer. The rape in the woods is just the first of many incidents that span the ensuing years. Each time Ryder wreaks his revenge, the unsuspecting Kristen is snatched unaware, brutally used and then left with another black and white image of her past indiscretions that will haunt her for weeks. Though the shocking scenes of humiliating domination and hard sex are terrifying, she's also painfully aroused by her own natural desires for such submissive sex. But refusing to be Ryder's victim, Kristen takes off across the country and turns herself into Samantha Ross. A whole new town, a whole new life awaits. She's soon dating yet another controlling male, although the rancher Lawton Brady is nothing like her ex. But while his loving domination satisfies her deep submissive needs, the threat of Jon Ryder still casts a cloud over her troubled life, and she balks at any serious relationship. Can Samantha ever be free of her past? Or will she be forced to suffer Ryder's ruthless domination forever?