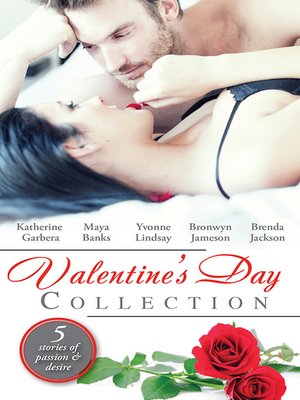 Pretend mistress? When Jayne Montrose was offered an assignment by the man of her dreams, she couldn't refuse. Millionaire Adam Powell was her boss, and the situation was clearly temporary, but Jayne wasn't sure her heart would survive the ruse!

Billionaire businessman Evan Reese knew Celia Taylor was desperate for him to sign with Maddox Communications. Perhaps he would. But first Celia needed to accompany him to a family wedding. Yet would she still want him when Evan told her she'd be playing the role of his fake fiancée?

Ten years after Jack Dolan's passionate nights with Lily Fontaine — and the Fontaines's fatal betrayal of Jack's family — he was close to destroying the Fontaine empire. Luring Lily back to his bed was a master stroke — and having the socialite bear him an heir would be a just dessert.

Why would Cristo Verón have any interest in the cleaning services of lowly Isabelle Browne? Then she discovered his real reason for hiring her. And suddenly, she was agreeing to a preposterous proposition...

There was a secret to Dillon Westmoreland's heritage — and Pamela Novak had the key. Though the raven-haired beauty was ensnared by her shifty fiancé, Dillon couldn't resist a mind-blowing night in her arms. And once a Westmoreland claimed the woman he wanted, he wouldn't let anything tear them apart!