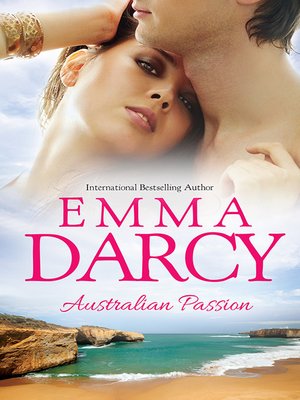 Jake Freedman is biding his time before exacting vengeance on the man who destroyed his family. And if a blind date with Costarella's daughter will keep his bitterest enemy sweet, Jake will don his bespoke Italian suit and mask his cynicism with a killer smile. Jake's practiced touch hooks the innocent Laura Costarella into a dangerous affair. But Laura is the only conquest Jake's ever desired more than the ruination of the Costarellas!

Bryce Templar's father had given him an ultimatum: Bryce had one year to marry and produce an heir...When Bryce met Sunny, the attraction between them was like a bolt of electricity. Business was forgotten and passion took over...and Sunny was stunned when Bryce proposed marriage the very next morning!

To my heir, Beau Prescott, I leave my Sydney estate and place into his good care my dedicated staff housekeeper, gardener and nanny. Nanny? A fit man until his death, why did his grandfather need a nanny? Maybe he'd taken her in out of pity — Margaret Stowe did sound as if she'd be the spinster sort. But the vision that greeted him on his arrival called out to every male hormone Beau had. Margaret Stowe was a stunningly beautiful woman. Just what situation had he inherited?

Australian Passion--3 Book Box Set
Copy and paste the code into your website.
New here? Learn how to read digital books for free