A Wedding for Christmas 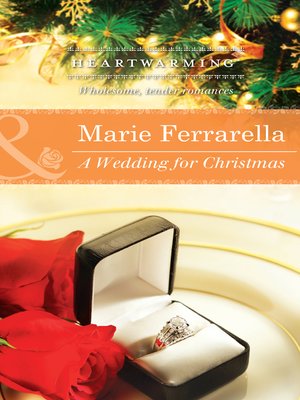 Ladera by the Sea

Just how...committed...is he? There is nothing Cristina Roman loves more than being a mom. Although working as the chef at her family's inn, Ladera by the Sea, is a close second. And a quickly rising third is her new – or actually old – love interest, Shane McCallister, the local contractor. After her soldier husband's tragic death, Cris thought she would never be able to move on. But with the way Shane bonds with her five-year-old son, she might be persuaded. Except then her in-laws sue her for custody of Ricky. Now facing every mother's worst nightmare, she'll do anything not to lose her child, and Shane is determined to help. Could her sister's Christmas wedding be their inspiration?

Ladera by the Sea

Fiction Romance
A Wedding for Christmas
New here? Learn how to read digital books for free