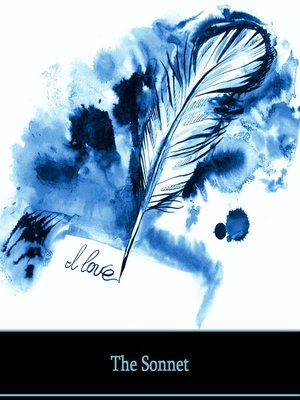 The original meaning of the word derives from the Italian word 'sonetto' meaning 'little song'. Traditionally a sonnet has fourteen lines. Perhaps the best known writer of sonnets is William Shakespeare who wrote 154 of them. of course with any set form it evolves and over the centuries sonnets have. But as poems, as expressions they have captured our imaginations as few other poetical forms have. Our readers include Richard Mitchley and Ghizela Rowe.