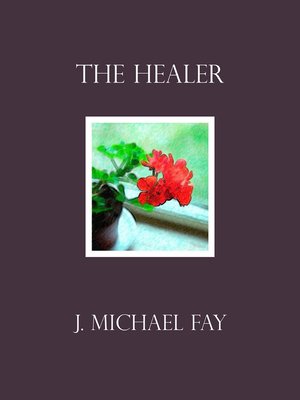 In 1957, Danny is struck down with rheumatic fever and discovers a strange and frightening world on the children's ward of the hospital. During months of recuperation his powers of observation are heightened and ultimately the time spent alone teaches him not only about survival, but about becoming the "big boy" the nurses constantly urge him to be, as he learns to accept the inevitable tragedies of life that surround us all.

The Healer is the third short story written by J. Michael Fay (also available: Tenderness and The Whirlabout), and the fourth in a series, published by IslandShorts.