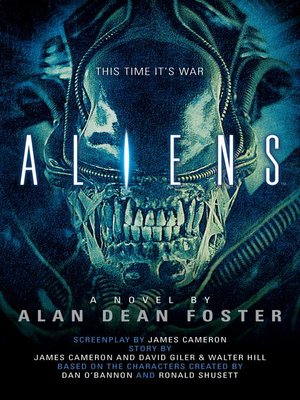 In the sequel to the 1979 film Alien, Ellen Ripley is forced to return to planet LV-426, where her crew encountered the hostile Alien creature. There they discovered hundreds of eggs, and just one slaughtered everyone but Ripley. This time she's accompanied by a unit of Colonial Marines, but even their firepower may not be enough for them to survive and learn the fate of the colony known as Hadley's Hope