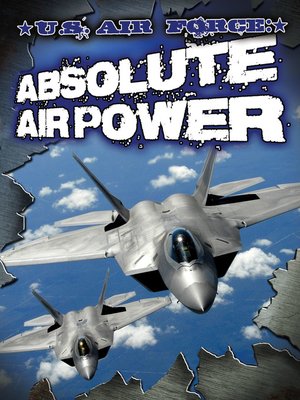 How does America protect its people? Air combat didn't become possible until the invention of the airplane in the early 1900s. Since its official creation, the USAF has played a decisive role in the Korean War, the Vietnam War, both Gulf Wars, the war in Afghanistan, and countless smaller conflicts. This title shows students how the U.S. Air Force uses an astounding array of weapons and equipment to keep the nation secure through action-packed text features such as timelines, captions, and photos.