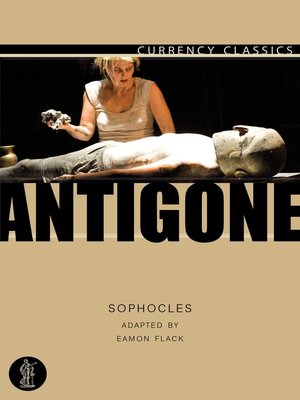 Polyneices and Eteocles, two brothers leading opposite sides in Thebes' civil war, have both been killed in battle. Creon, the new ruler of Thebes, has declared that Eteocles will be honored and Polyneices disgraced. The rebel brother's body will not be sanctified by holy rites, and will lay unburied to become the food of carrion animals. Defying Creon's edict Antigone buries her brother and in so doing unleashes a terrible tragedy.