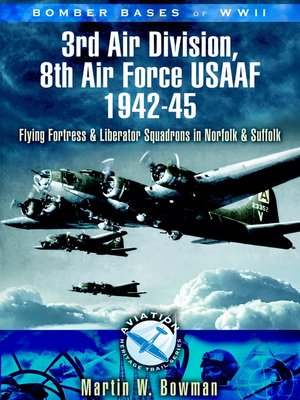 A history and guide to the historic British airfields where American bombers had to be ready to go at a moment's notice—includes photos.

A magnificent centuries-old house in England, Elveden Hall served as the Headquarters of the 3rd Air Division of the 8th US Army Air Force during the Second World War. Broadly speaking, it flew B17 Flying Fortresses out of Suffolk, but also included some bases in Norfolk. Some units had short periods flying B24 Liberators. The famous Bloody Hundredth, based at Thorpe Abbotts, was typical of the units within the 3rd Air Division.

This guide offers at comprehensive look at the history, covering:


What remains today, including museums and historic sites