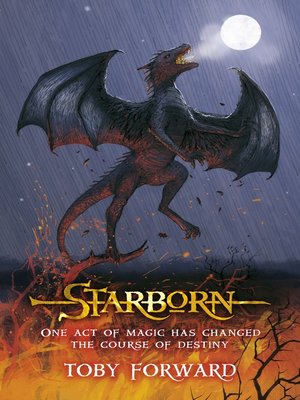 The final thrilling volume in the Flaxfield Quartet.

When Tadpole, a young roffle, decides to leave the deep world and venture Up Top for the first time, he just wants to see the stars. But instead he finds himself caught up in a terrible war – the final showdown between good magic and evil. He joins Sam, Tamrin and the other wizards as they risk their lives to defeat Ash once and for all – but they are facing an enemy more dangerous than ever before.