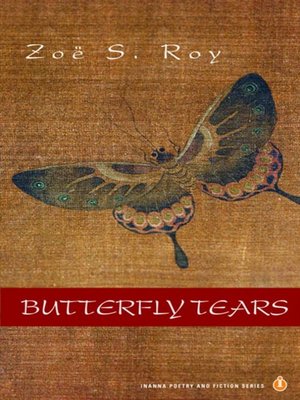 Butterfly Tears is a collection of short fiction that depicts the experiences of Chinese immigrant women facing the challenges of life in a new country. The stories are set in different parts of China, Canada, and the United States and examine Chinese women's cross-cultural experiences in North America as well as women's issues and political discrimination in China. The stories, or parts of stories, set in China give the reader interesting glimpses into events such as the Cultural Revolution and Mao's death. In the title story, an ancient Chinese legend about two lovers and memories of a violinist who commits suicide during the Cultural Revolution haunt a young woman who fears her husband is having an affair. Leaving her abusive husband, a woman and her young son in A Beaten Mandarin Duck move to New Brunswick where they form a new family with a visiting professor from China. Twin Rivers tells the story of a female engineer who ends up in jail as a result of her love affair with a married man. Feminism and changing male/female relationships form another important theme that runs through many of the stories.