From A Dead Sleep

By John A. Daly 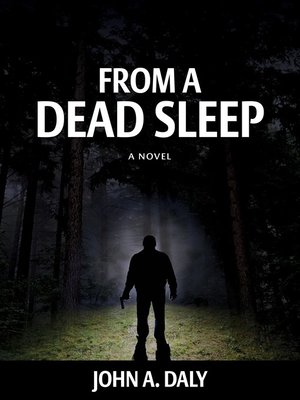 There are times when the truth invites evil, and there are times when the truth can get you killed. Few residents in the secluded mountain-town of Winston, Colorado, have kind words to say about local troublemaker Sean Coleman. He's a bully, a drunk, and a crime-show addicted armchair detective with an overactive imagination. After a night of poor judgment, Sean finds himself the sole witness to the unusual suicide of a mysterious stranger. With the body whisked away in the chilling rapids of a raging river, no one believes Sean's account. When his claim is met with doubt and mockery from the people of Winston, Sean embarks on a far-reaching crusade that takes him across the country in search of the dead man's identity and personal vindication. He hopes to find redemption and the truth—-but sometimes the truth is better left unknown.