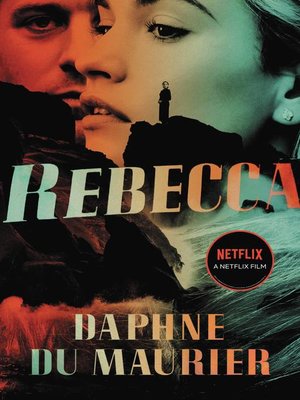 View more libraries...
The classic Gothic suspense novel by Daphne du Maurier — winner of the Anthony Award for Best Novel of the Century — is now a Netflix film starring Lily James and Armie Hammer.
Last night I dreamt I went to Manderley again . . .
The novel begins in Monte Carlo, where our heroine is swept off her feet by the dashing widower Maxim de Winter and his sudden proposal of marriage. Orphaned and working as a lady's maid, she can barely believe her luck. It is only when they arrive at his massive country estate that she realizes how large a shadow his late wife will cast over their lives—presenting her with a lingering evil that threatens to destroy their marriage from beyond the grave.
"Daphne du Maurier created a scale by which modern women can measure their feelings." —Stephen King